During this year’s NAIDOC Week, Australian Red Cross undertook a number of actions to strengthen the organisation’s cultural competency and acknowledge Traditional Owners around the country. This guest blog highlights the work the organisation has done to create a culturally accessible and comfortable workplace and strengthen partnerships with Aboriginal and Torres Strait Islander organisations.

NAIDOC is the preeminent event on the Aboriginal and Torres Strait Islander calendar and a major event on Red Cross’ organisation-wide communications and media calendar.

Our people celebrated this year’s NAIDOC theme “We all stand on sacred ground” and paid respects to Aboriginal and Torres Strait Islander people’s spiritual and cultural connection to land and sea by joining in and hosting events around the nation.

A key event on our Red Cross NAIDOC Week calendar was launching our second RAP and committing the organisation to a number of targets, including employment.

Today, around 149 Aboriginal and Torres Strait Islander staff call Australian Red Cross their place of work, that’s around 6 per cent of our total workforce. When we first launched our Reconciliation Action Plan in 2012 we employed around 3 per cent.

Our focus on recruitment and retention has been a significant achievement, and last year we were recognised by Australia’s HR institute winning the Indigenous Employment Award.

Aboriginal and Torres Strait Islander peoples hold positions at all levels of Red Cross, including on our board, our Divisional Advisory Boards and National Leadership Team. There are also a number of managers, staff and volunteers in IT, HR, communications, and programs and services across the country, as well as international delegates posted overseas undertaking significant humanitarian work. All of these staff and volunteers guide us and teach us, and we are a stronger Red Cross because of their contribution.

Creating a culturally accessible and comfortable workplace is crucial.

Our second RAP aspires to raise employment levels of Aboriginal and Torres Strait Islander staff in the organisation from the current 6.3 per cent to 9 per cent.

The RAP also allows for:

“We want Australia’s First Nations peoples to share a prosperous, safe and healthy future with all other Australians.”

“We stand with and support individuals, families and communities as they drive and lead their own solutions.”

In Woorabinda, we are working with the local community and seeing improved rates of primary school attendance and reduced levels of offending.

In Victoria, the Wominjeka Leadership Group has engaged with the Wurundjeri Traditional Owners, which is leading to increased access by Aboriginal and Torres Strait Islander peoples of Red Cross programs.

In Galiwinku, the Healthy Baby Healthy Community Program is operated in partnership with Miwatj Aboriginal Health, and has reduced rates of childhood anaemia and failure to thrive babies. We are pleased to see the Stronger Communities for Children program in Galiwinku has become self-sustaining to the point where it is being developed for handover to the local Yalu community.

In WA, Red Cross provides safe short-term accommodation in the Kalgoorlie Boulder region for Aboriginal people traveling for a range of health and personal reasons. The accommodation is provided in collaboration with local Indigenous community.

In Cairns Red Cross runs a Wellbeing Centre offering quality affordable accommodation in a culturally safe environment for up to 80 people from rural and remote Far North communities who need to be in Cairns for medical treatment.

Red Cross also marked NAIDOC Week with the historic roll-out of signage to be permanently displayed at all 350 Red Cross offices and sites around Australia, acknowledging the Traditional Owners of the land on which they are based.

The signs, designed by artist Leigh Harris, will be fixed at the front entrances of all Red Cross sites in the country, as a reminder to all who visit and work there of the deep and ongoing ties with the land of the first Australians.

By acknowledging Traditional Owners we honour and pay our respects to the unique and ongoing connection of Aboriginal peoples to these lands. 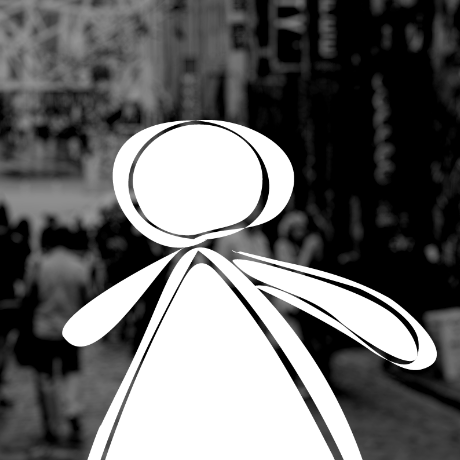