In Victoria, over 40 per cent of people who have been in prison will commit another crime and be back in jail within two years. This statistic is known as the rate of recidivism.

Victoria’s recidivism rate is about the same as the Australian average but it has increased every year for the past five years. This means every person who goes to prison becomes more likely to find themselves sucked into a vicious cycle of incarceration.

There are a whole host of reasons why this may be the case: it’s becoming harder to find a full-time job, to find a house to rent, to access treatment programs and support services. But whatever the cause, it means that sending people to prison is not working to break the cycle of offending. The system is failing.

Punishment for a crime is an important component of justice, reflecting the harm that an individual’s actions have inflicted on society. But there’s more to justice than punishment. The other side of the coin is rehabilitation.

Rehabilitation isn’t just another ‘bleeding-heart’ approach. In his report on the parole system in Queensland, Walter Sofronoff QC noted that rehabilitation is not meant as an act of charity towards the offender; it is meant to ensure the safety of the community the offender will return to.

Sometimes rehabilitation is forgotten in favour of a focus on punishment. Prison must be re-established as a place where people who have committed a crime are rehabilitated.

The cost to society of locking people up in prison is extremely high. Taxpayers pay over $110,000 per person for every year they’re locked up. The cost of keeping a prisoner in custody in Victoria is almost 11 times greater than the cost of supervising an offender in the community.

Unless something changes, society will continue to pay a hefty price for ‘justice’. The Victorian Government is introducing laws to further criminalise young people, and access to legal services is becoming more and more restricted due to funding shortfalls.

After the election, there is an opportunity for whichever party forms Government to reset the correctional system and make changes that will lead to a safer Victoria. While other factors like housing and employment also need to be addressed to support people leaving prison, the role of corrective services is vital.

The Victorian Government should set itself a target to reduce reoffending by 15 per cent. Setting a target helps maintain momentum and encourages a collaborative cross-government approach. Several jurisdictions have introduced targets and succeeded in reducing reoffending rates. For example, New Zealand has achieved a 4 per cent reduction in the reoffending rate, to 29 per cent, since introducing reduction targets in 2011.

We need a smarter approach to justice, where the causes of crime are addressed and the Victorian Government prioritises rehabilitation of people incarcerated.  Rehabilitation involves delivering high quality interventions while people are in prison, and continued supervision and access to services after they leave. The majority of prisoners will leave custody at some point, and when they do they should be in a better position to re-enter the community and live as law-abiding citizens. 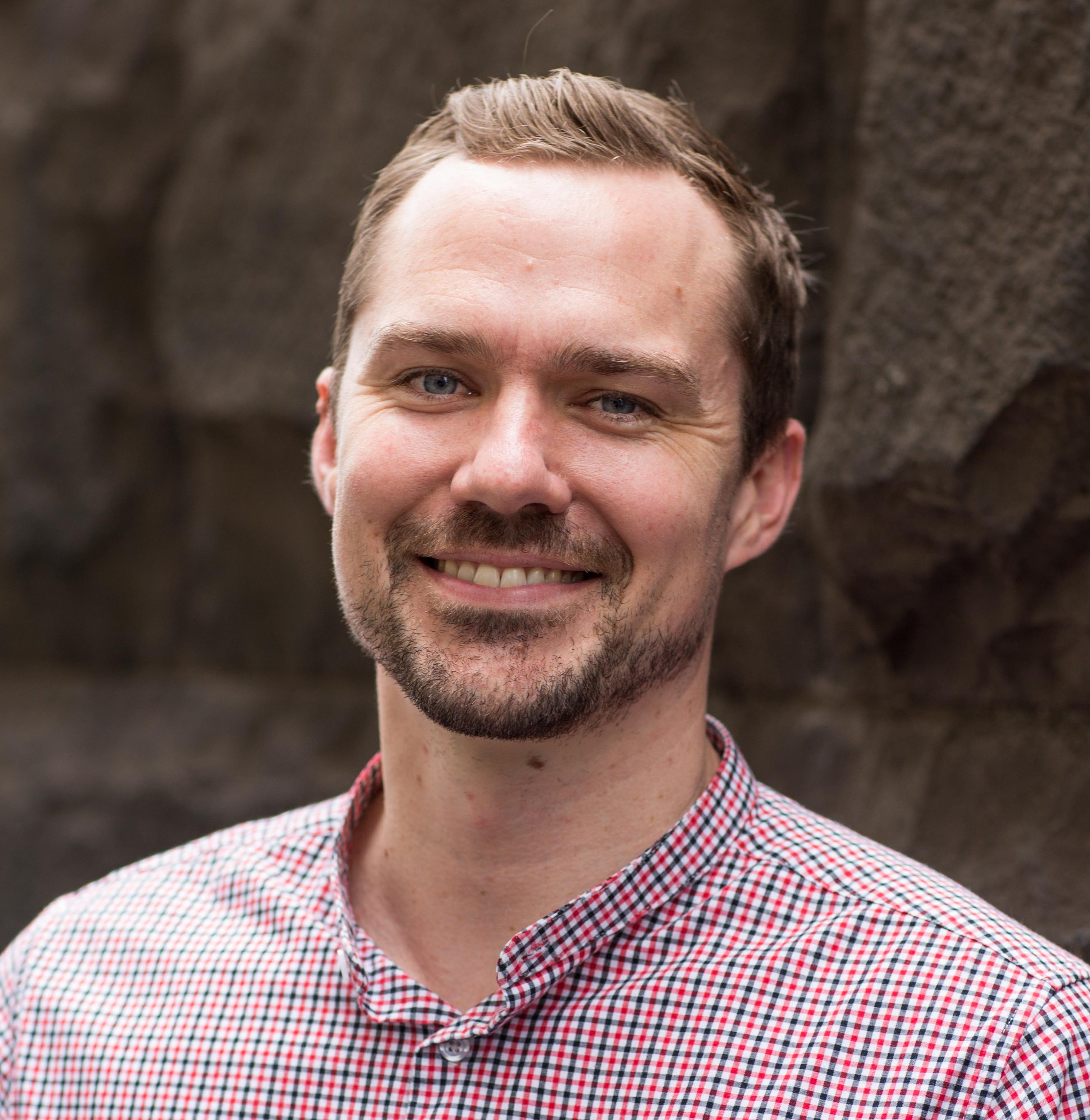