This story is part of the Back to ‘Normal’ series, about what our post-pandemic world should look like.

On that Saturday, the 21st of August, I was keeping an eye on the news while playing with my kids. My husband was in the lab – he’s a biomedical scientist working on Covid-19 so he’s been going into the lab more often. His time, and consequently ours too, has become dictated by the readiness of tiny cells.

In Melbourne, as in the rest of Victoria, all our lives are dictated by tiny cells. The case numbers of Covid-19 had been rising, and that Saturday the news that many of us expected finally came in. Things that had been opened in the last two weeks would be closed. For us, and many other parents, this meant that childcare centres would be shut.

I felt a sigh of relief, followed by a moment of panic. In our house, both adults work and we have a seven-year-old and a three-year-old. I’d been uneasily dropping my three-year-old to childcare for the last two weeks, because the Delta spread had only reached 20 or so new infections per day, and because he was happy there, and had started forming friendships for the first time in his life. At home, I’d been able to focus on my daughter’s schooling, and given how many days of school she’s missed since last year, this seemed important.

But with the case numbers rising I was glad that childcare centres were closing and that the daily choice I’d had to make for the last fortnight was taken from me. It seemed callous to make early childhood educators work, while primary, secondary and tertiary educators got to work from home, especially given the way the most mundane illnesses can rip through a childcare centre. We would keep our son at home for the duration. And, also, we would have to scramble.

I’m aware that I’m very lucky my husband and I are both employed. Lucky because work, for both of us, gives us a sense of meaning and fulfillment. And lucky because we would really struggle without both our incomes.

More than a century ago in the Harvester Judgement, an arbitration court judge decreed that the minimum wage should allow a man to support a family of five. Times have really changed since then. Not only have wage rises failed to match the cost of living in Australia, but more and more working Australians have been forced into casualised labour, which doesn’t incorporate things like sick leave, carers leave and long-service leave.

During the Covid-19 outbreak, there has been no national or state strategy detailing how parents should approach the issue of leave if they work and caring responsibilities.

Even in the earlier stages of the pandemic when government support for workers was more ready and reliable, people with full-time caring responsibilities were left out of the picture. JobKeeper, with all its problems, was an incredibly welcome initiative for many Australian workers – no one should be made vulnerable to job loss in a pandemic – but it should have been only a first step. No similar funding has ever been made available to employers to give their staff extra leave, or supplement half days of work with leave, if they are caring for a family. This is a burden that each of us has to take on ourselves.

And it’s on the record that the majority of care work in Australian families falls to women.

In the report ‘Worsening of Australian Women’s Experiences under COVID-19: A Crisis for Victoria’s Future’, a team of researchers found that ‘Australian women’s larger care burdens – to children, spouses, and relatives – have resulted in increasing demands for their labour under lockdown, yet much of this work is unrecognised and unpaid.’ Not only this, but a crisis has emerged in women’s paid work, too. The report found that during the second lockdown of 2020, Victorian women reported the highest rates of job loss, outstripping both Victorian men and women around the rest of the country.

It’s on the record that the majority of care work in Australian families falls to women.

In some ways this crisis has just exacerbated and highlighted systemic issues that were around long before the pandemic. Australia has a famously poor parental leave scheme, just below the OECD average and leagues behind other nations – famously the Nordic countries, but also places like Japan, Korea, Estonia and the Slovak Republic.

Of course, many of these issues are dictated by the Federal Government, and we need to see changes on the federal level including to the parental leave scheme. The Grattan Institute, for instance, recently recommended an expansion of the scheme, adding up to six weeks to the current 20 weeks of paid parental leave allowance, and also a ‘use it or lose it’ clause to encourage Australian fathers to do more childcare. The modelling finds that this federal encouragement of women back into the workforce would see a net boost to the GDP of 300 million dollars, and a boost to women’s earning and their superannuation, and that it would also make men happier by increasing their life satisfaction and improving their relationships.

There are also things the Victorian Government could do, in the pandemic context and beyond, to help level the heavily gendered playing field. The state has gone some way towards recognising the weight of care responsibilities during lockdowns by allowing single parents (the vast majority of whom are women) to access childcare whether or not they are essential workers. Until now all single parents with paid employment were essentially doing two jobs by themselves; to think otherwise is to fail to recognise the labour involved in looking after children.

There should also be COVID leave entitlements for everyone with extra caring and education responsibilities, and this could be modelled in the public service.

The Victorian Government should introduce gender lens budgeting, which would allow for policies, programs and resource-allocation to be informed by the best information about combatting inequality and supporting women.

And they should fully and adequately fund public schools so parents don’t face hidden educational costs and so schools, which are under more pressure than ever, can support all their students through the pandemic.

Governments in Australia always claim to be strong on family values, and we’ve heard a lot in recent times about the need for gender equality in our society. Now is the time to step up and offer more than rhetoric. Australian working parents – code: working mothers – need tangible help. Without it many will fall through the cracks.

Natalie Kon-yu is a writer, academic and editor whose work has been published nationally and internationally. She is the co-commissioning editor of #Me Too: Stories from the Australian Women’s Movement (Picador, 2019), Mothers and Others: Why Not All Women are Mothers and All Mothers are Not the Same (Pan Macmillan, 2015) and Just Between Us: Australian Writers Tell the Truth about Female Friendship (Pan Macmillan 2013). Her first monograph, The Cost of Labour, will be published by Affirm Press in 2022. 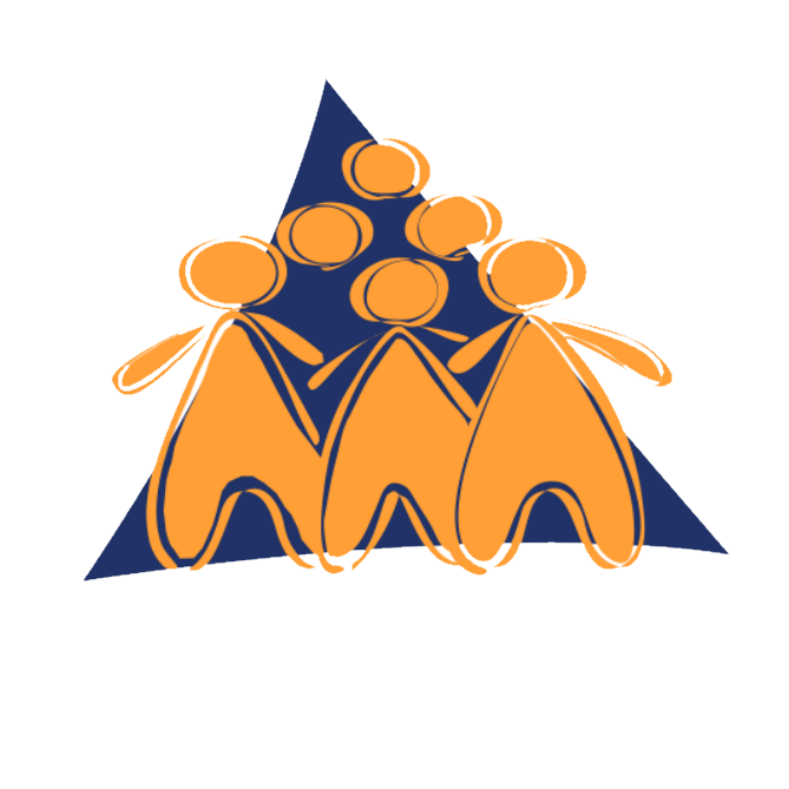