Playing organised sport provides well-recognised benefits for kids, but some children miss out. More than 40 per cent of Australia’s disadvantaged kids do not play organised sport. When it comes to paying bills or paying club registration, the bills always win.

“If you can’t afford to be a part of a club, you’re missing out on more than sport. It’s the social skills and community that come with it as well. It’s isolating for kids who are already in an isolated situation.”

Claire couldn’t afford swimming lessons for her son until he was nine, leaving him well behind other kids who learned since they were babies. This now affects his participation in school sport.

“Kids who don’t have the skills must choose between getting points for the house and being bullied for being slow, or they can avoid that by sitting in their house colours and doing nothing.”

This has a profound impact in our sport-loving nation. As Claire puts it:

“When you come from a low-income family, you become an observer of sport, rather than a participator.”

Victoria is the only Australian jurisdiction without a subsidy scheme to help low-income families participate in out-of-school sport. The government’s help for disadvantaged kids to participate in school sports and other activities is to be commended. But there’s no help for kids in struggling families to enjoy the friendships and skills nurtured in footy clubs and dance schools.

In Australia, those living outside major cities or in lower socioeconomic groups are more likely to be overweight or obese. Other states and territories recognise organised sport helps reduce obesity. Queensland, Western Australia and Tasmania fund between $100 and $150 per year for children whose parents hold Centrelink and pension cards. Northern Territory and New South Wales make subsidies of between $100 and $200 available to all school-aged children. And South Australia is lifting its subsidy from $50 to $100 in 2019 for children up to year 7.

NSW started their subsidy scheme at the beginning of this year and it hit the spot: families have used nearly half a million vouchers, and kids from under-participating groups are now on courts and fields.

This includes more than 34,000 Aboriginal kids and 16,503 children with disability. Regional communities used 41 per cent of the vouchers, and 32 per cent went to remote communities. These groups were under-represented in a recent Sport Australia survey.

The 2018 Victorian election presents a great opportunity for political parties to step up and help struggling families help their kids get active and involved. Sports subsidies work, and any funding will take kids one step further into their chosen sport.

We want an inclusive model so all children, regardless of their family income, can enjoy the benefits of out-of-school activities. Sport shouldn’t be a privilege for the few. Every kid should be able to participate, and not be left watching from the sidelines. 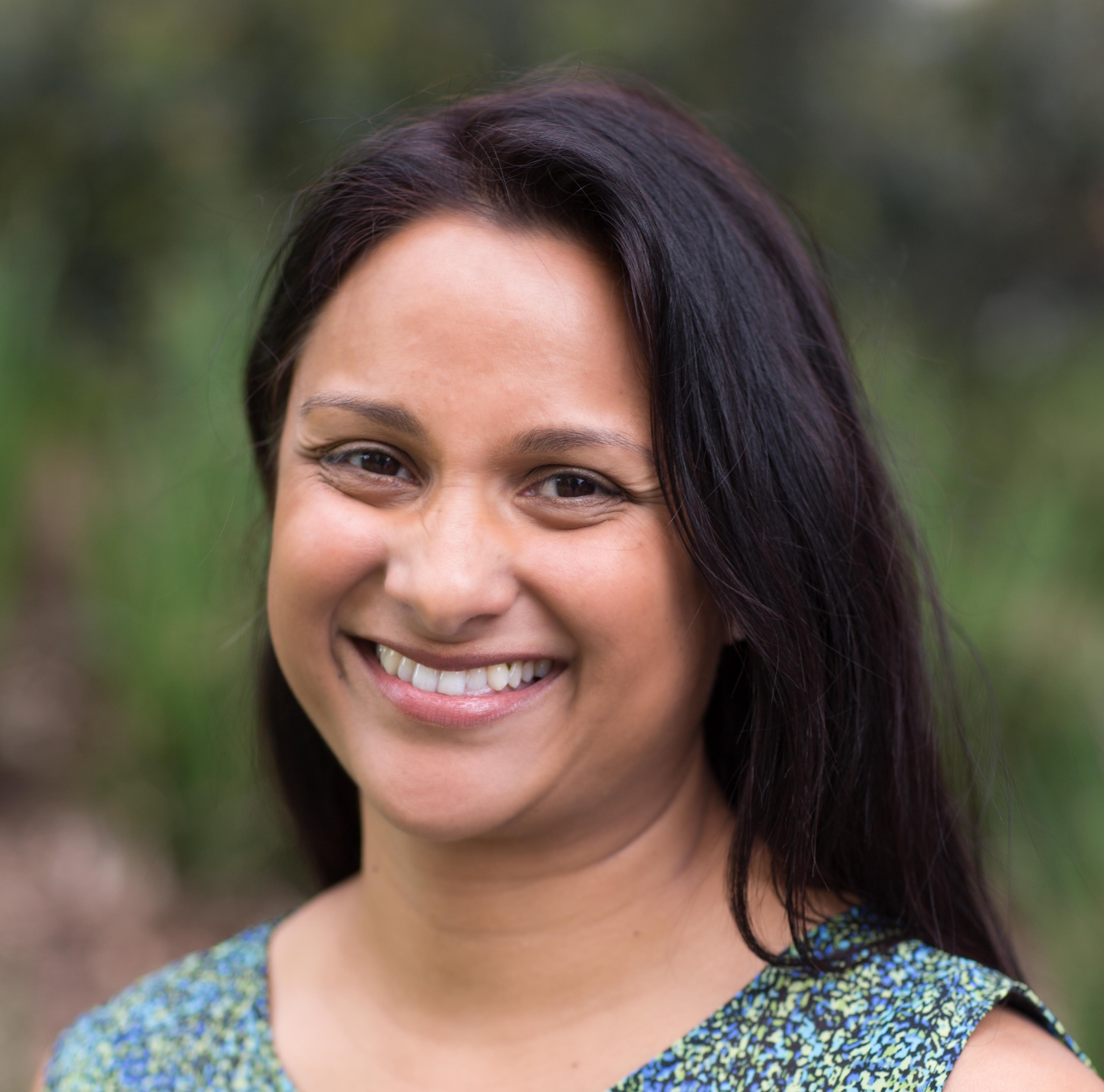